The objective is to offer coaching programs that focus on the acrobatic elements required to succeed in domestic and international competition.  To accomplish this, Freestyle America programs occur at the PREMIER TRAINING LOCATIONS in North America, including the Lake Placid Olympic Jump Complex, Horstman Glacier at Whistler/Blackcomb ski area, the new Holderness School airbag ramp, and our own Freestyle America Training Center in the White Mountains of New Hampshire.

Freestyle America directors and staff coaches have impressive coaching resumes indeed, but it is their extensive experience and their dedication to year ‘round career coaching that distinguish our programs.

Among the legacy of Freestyle America athletes are champions and rising stars on all levels of competition from our 10-year-old Eastern B Circuit and USASA skiers to the highest levels of our sport, including multiple Olympic Medalists, X-games medalists, World Champions, happy kids, and lifelong expert skiers.

Freestyle America coaches are skilled at coaching all levels of ability, and have as a priority of reducing risk by emphasizing fundamentals and correct learning methods. 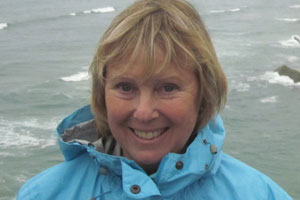 A Colby College Alpine Racer, Suzi graduated into a PSIA Instructor, freestyle coach and eventually a top professional competitor on the Colgate-Palmolive Women’s Pro Tour. Suzi coached and directed the WVBBTS Junior Development Program for 20 years, dedicating her time, expertise, and vision, toward the successful development of USSA Eastern Freestyle. Suzi was insturmental in developing and promoting Freeski competition in the northeast. 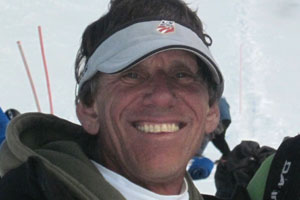 Nick’s career in freestyle skiing parallels the sport itself. Graduating Colby College, Nick and Suzi competed professionally for 8 years. Since the early 1980′s, Nick and Suzi have dedicated themselves to creating and offering outstanding ski training camps and programs. In 2008, Nick was the recipient of USSA’s Russell Wilder Award, recognizing “dedication and contribution to the development of youth opportunities in skiing and snowboarding.” His career highlights include coaching Olympian and Gold Medalist, Hannah Kearney.